Biryani Officially The Most Ordered Food Item In Lockdown, Heres What Came Second 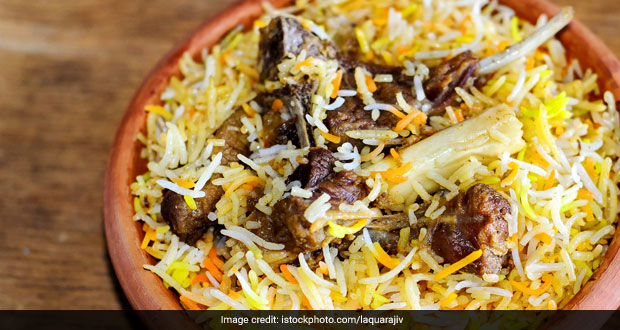 Indians’ love for Biryani remained unfazed even in lockdown.

The love that Indians have for Biryani is well-known to all. The sumptuous rice dish has a separate fan base altogether. Passionate debates and discussions ensue online about which regional variety of Biryani is the ultimate best. According to a PTI report, Indians’ love for Biryani remained unfazed even in the lockdown. Biryani was the maximum ordered dish even while Indians remained largely indoors in quarantine in the times of the Coronavirus pandemic.

According to the ‘StatEATistics report: The Quarantine Edition’ from food delivery platform Swiggy, it was found that Biryani was ordered over 5.5 lakh times in lockdown. This was the highest number for any dish ordered from the food delivery application. Thus, Biryani occupied the top spot for overall orders in lockdown. Biryani has topped the list of most ordered dishes for the fourth year in a row as per the report. The next two places were occupied by butter naan and masala dosa with 3.35 and 3.31 lakh orders respectively.

(Also Read: Biryani Was The Most Ordered Dish Of 2019: Report) 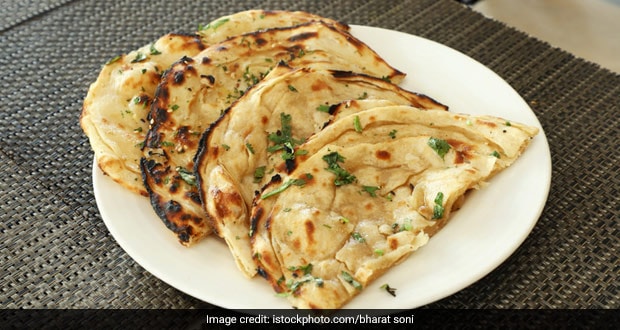 Butter naan came second in the list of most ordered foods.

Indians also indulged in some decadent sweets as per the report. Their favourite sugary comfort food during the lockdown was the moist Choco Lava Cake which was ordered around 1.29 lakh times. The classic favourite Gulab Jamun and the luscious Butterscotch Mousse Cake came next in the list of sweets. Cakes in general were also a hot favourite with approximately 1.2 lakh orders for the same. This was due to a number of celebrations being done from home via the virtual medium while in lockdown.

So, even though many Indians had started extensively cooking at home in lockdown, there were quite a number of foods that they still preferred to order. Biryani was the clear winner among all other dishes, as was the moist Choco Lava Cake. What did you order in lockdown? Tell us in the comments below!