Goda Masala: Have You Tried This Authentic Maharashtrian Spice Yet

Indian cuisine is all about rich and tempting mix of spices.

Indian cuisine is all about indulgence! From Amritsari chicken curry to Hyderabadi Biryani, one can simply not resist any of it. But what makes these exquisite dishes so rich and delicious? Not just the effort and precision but also some exotic spices that are used in making rich Indian curries making Indian cuisine special.

The rich and tantalising Indian spices are massively popular all across the world. Be it the quintessential Indian spice mix garam masala, fiery red chilli powder or the tangy chaat masala -each one of them has its own fan base due to their unique flavours that they add to each dish. Maharashtrian cuisine, known for tantalising vada pav and flavourful curries, use much of local ingredients and freshly ground masalas. 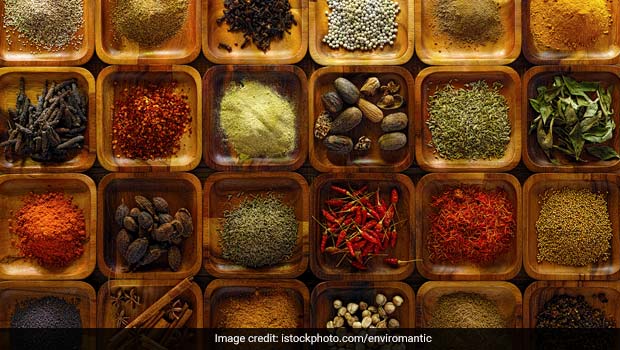 One of the most popular spice mixes from Maharashtra is the goda masala. It is a highlight in a range of Maharashtrian dishes due to its unique coconut flavour mixed with mouth-watering spices. One can find the use of goda masala in many street foods of Maharashtra like misal pav and aamti dal.

What Is Goda Masala?

Goda masala is a tempting mix of spices and seeds including sesame seeds, cumin seeds, asafoetida, cinnamon, red chilli, turmeric, cloves and cardamom. These spices are roasted and grounded with coconut and coriander seeds to a fine powder. One can make a batch of this masala and store in an airtight container, like all other spice mixes for a longer shelf life.

Goda masala is used to spruce up a range of Maharashtrian dishes. You can even use it in biryanis besides a simple dal for an added tangy flavour.

Click here to know the recipe of goda masala.

Here are few authentic Maharashtrian dishes made with goda masala that you can try at home:

Make godi masala at home and spruce up your dishes. Let us know your experience in the comments section below.