Diets such as the ketogenic, Palaeolithic or even intermittent fasting are known to achieve weight loss results in a certain period of time. However, the relapse after using these diets may result in weight gain too. Thus, it is important to eat sustainable diets, which can help maintain weight over a longer period. There is an increasing focus on eating smaller meals comprising local foods that can be easily sourced from nearby stores. Celebrity Nutritionist Rujuta Diwekar recently took to Instagram to share the sustainable diet that actor Kareena Kapoor Khan had been following prior to a magazine cover shoot that she did. Take a look at the full Instagram post here:

“The good news is that you don’t have to deprive yourself of good food to look good. Sustainable diets keep you sexy and sane. This is exactly what Kareena Kapoor Khan was eating and working out around late May – mid June,” wrote Diwekar in her post.

According to the diet plan, Kareena Kapoor Khan started her day at around 9am with some soaked almonds or a banana. This was followed by a workout session which consisted of yoga, strength training or a run on the treadmill. The second meal in Kareena Kapoor Khan’s day was at noon – in which she ate dahi with rice and papad or roti, paneer sabzi and dal. The third meal of the day was at around 2pm, which was basically a mid-meal snack. There were choices such as a full bowl of papaya, a handful of peanuts, a piece of cheese or even some makhana. 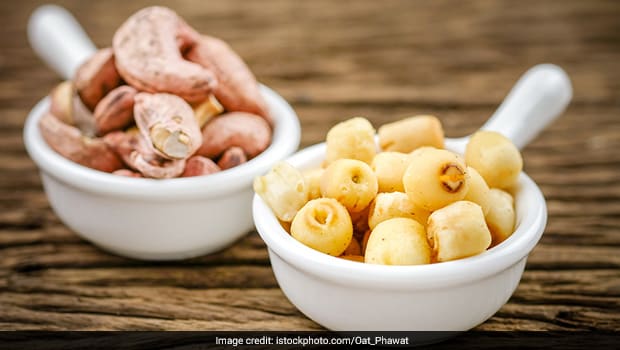 It is important to eat small meals throughout the day.

The fourth meal for Kareena Kapoor Khan was at around 5 or 6 pm, which was basically a fruit-based snack such as a bowl of litchi or a mango milkshake. Some chivda could also be had alternatively. Dinner was had around 8pm with options such as vegetable pulao, palak roti with raita. Alternatively, a dal rice with sabzi could also be had. The prescribed meal right before bed time was haldi doodh with some nutmeg. If the feeling of hunger persists even after bed time, Kareena Kapoor Khan’s meal plan recommended fresh fruit, curd with raisins or cashews. Some drinks such as Nimbu Paani, nariyal pani or chaas with black salt and hing were also listed in the meal plan.

Apart from this, Rujuta Diwekar also shared Kareena Kapoor Khan’s exact workout plan for a whole week. The workout plan had a focus on cardio, strength and flexibility. Exercise regimes and diets go hand-in-hand to give excellent weight loss results. We all could take a note or two from Kareena Kapoor Khan’s sustainable diet plan and incorporate it in our own lives too!