Use Leftover Rajma To Make These Interesting Dishes; Dont Waste It 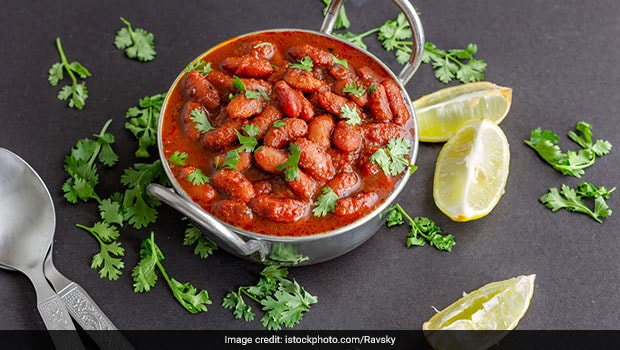 6 rajma recipes you can with leftover rajma curry.

There’s nothing like a hearty meal of rajma chawal that can just make our day. The flavourful rajma with dense gravy, paired with rice or roti is enough to satiate our soul. Even though, we absolutely love Indian-style rajma masala, having it again the same day might not be so appealing. Many a times we make a large batch of rajma in anticipation of us wolfing it all down in one meal. But, there’s only so much we can eat. It’s heart-breaking to see our beloved rajma going to waste. But, maybe you don’t have to let it happen. Use the same delicious rajma to make other interesting dishes for your next meal.

Genius Ways To Use Leftover Rajma –

Rajma sandwich will make for a perfect protein-rich breakfast sandwich. Sift the rajma dish through a colander to strain the liquid gravy. Place dry rajma on bread, add cheese, tomato slices, some salt and pepper, and toast or grill the bread to make a yummy sandwich.

Leftover rajma can be used to make sandwiches.

To make rajma tikki, strain the liquid the same way with a colander. With the back of spoon or fork, mash the dry rajma. Mix it with mashed boiled potatoes, some spices like red chilli powder, garam masala, amchur, green chilies, coriander leaves and salt. Add some maida, or besan to bind the ingredients Mould the mixture into round tikki and fry.

Strain and mash the dry rajma, mix it with an equal amount of flour. Add salt, red chilli powder and knead dough. Make rajma paratha with the dough.

Just put the rajma dish in a mixer/grinder, add some tomato sauce and red/green chilli sauce. Blend it nicely to get smooth sauce. Add some water, if required. Pair this sauce with chips, fries, sandwiches or rolls.

Make naan or roomali roti at home, or use store-bought tortilla wraps. Add leftover rajma, chopped onions, tomatoes, hung curd, chutney and spices of your choice and use it as a filling to make tangy and spicy rajma roll/wrap.

Just saute some chopped onions, add your leftover rajma as it is to the pan. Add boiled macaroni/pasta, oregano, chilli flakes, some salt and stir well. Grate a generous amount of cheese over it and mix till it melts. You masala rajma pasta is ready.

(Also Read: 5 Yummy Ways To Use Your Left Over Parathas) 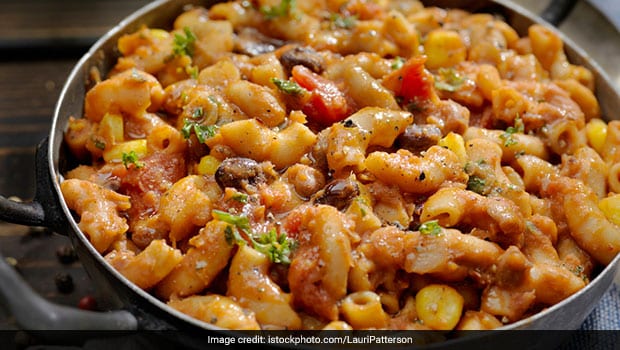 Continue enjoying the great taste of rajma in your next meal with these terrific leftover rajma recipes.