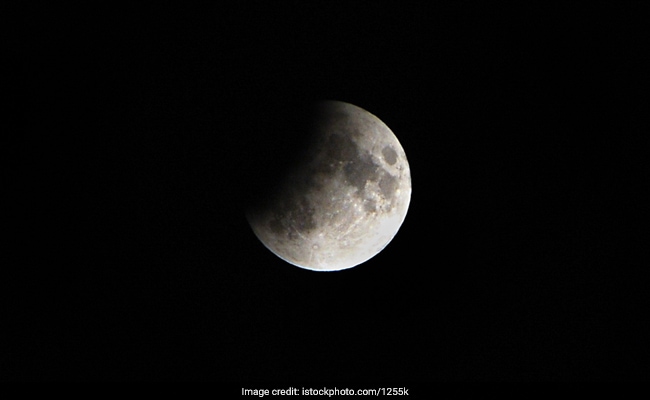 After the majestic annular solar eclipse that took place on 21st June, sky-watchers are in for a treat again. This year’s next penumbral  lunar eclipse would take place on 5th July 2020. The lunar eclipse (or the Chandra Grahan) would be clearly visible in the parts of the North and South America, Europe and a number of regions in western Africa. As you all would know, lunar eclipse occurs when moon moves into the Earth’s shadow, this happens when Sun, Earth and Moon are exactly or very closely aligned in a straight line.  For the uninitiated, a penumbral lunar eclipse occurs when Earth’s outer shadow falls on the moon’s surface. It is often hard to spot, since a major part of moon is illuminated by sun’s light. At best, only one part of moon will be darkened for as long as the eclipse prevails.

The penumbral lunar eclipse or Chandra Grahan will take place on 5th July 2020. In India (Mumbai), the eclipse would begin from 08:37:23 am and would go on till 11:22:21 am. The maximum eclipse would be around 09:59:51 am. The total eclipse is expected to last for 2 hours 45 minutes, according to timeanddate.com. The lunar eclipse also coincides with Full Buck moon, where the moon will be a shade darker.

Significance, Dos And Don’ts, And Food Myths Associated With The Chandra Grahan

For generations, eclipses have inspired awe and fear among many people. In olden times, people considered eclipses as some kind of aberration. As per many ancient legends across the globe, it was believed that there were some bestial elements or extra-terrestrial bodies that were out to swallow or harm heavenly bodies like sun and moon during eclipse . To avert the same, people prayed for hours, in some communities in Africa people even engaged in ritualistic dance. In India, there is a common tradition of taking holy bath in river after the eclipse is over.

However, modern science has dispelled all these claims. According to scientists, these heavenly bodies are moving all the time, hence, there is no need to be scared, or stall activities during eclipses. But it is very important that you do NOT witness eclipse with a naked eyes, doing so may damage eyesight. There are special glasses to view the same.

Many people in India try to avoid eating or drinking during eclipse. According to Ayurveda, it isn’t particularly a good time to binge-eat heavy and greasy food. Modern scientists believe, that there is absolutely no need to bring a change in your diet during an eclipse; those who are unwell or old should definitely refrain from fasting.

(This content including advice provides generic information only. It is in no way a substitute for qualified medical opinion. Always consult a specialist or your own doctor for more information. NDTV does not claim responsibility for this information.)