High-Protein Diet: Make Your Sabudana Khichdi Protein-Rich With This Recipe 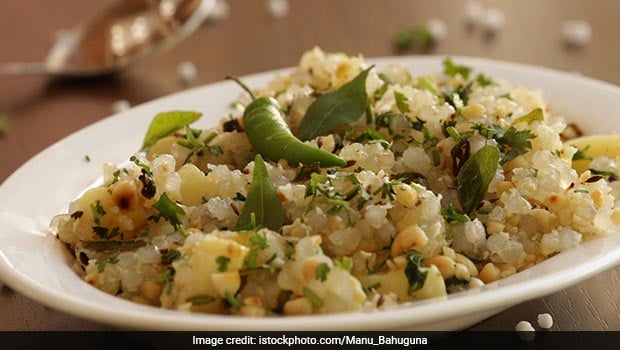 Sabudana is undoubtedly one of the most common food ingredients in an Indian kitchen. Extracted from tapioca roots, these translucent globules make a popular food option for people observing vrats or any religious fasting. Alongside, due to its rich nutrient-source, including healthy carbs, dietary fibres, calcium, iron et al, sabudana is also opted by several people in their regular diet regime. From crispy vadas to delicious kheer – there are number of sabudana-based recipes available across India; however, the sabudana khichdi stands out as the most popular one in the lot.

Taking its health game a step ahead, we bring you a recipe that includes some good protein source to a humble bowl of sabudana khichdi. It is called sabudana dal khichdi. This recipe includes the nutritious moong dal (preferably dhuli moong) to the dish. For the uninitiated, other than being a great source of plant-based protein, moong dal is also rich in antioxidants, fibre, several essential vitamins and minerals. 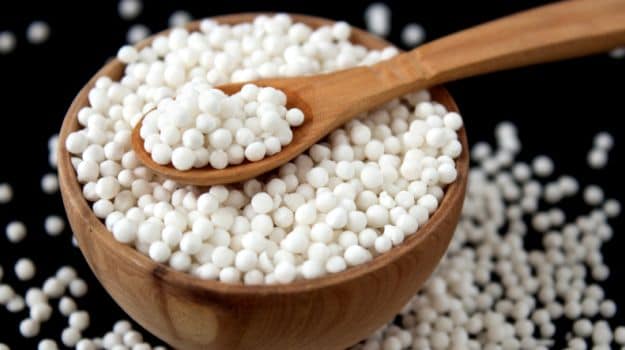 This recipe is quick and simple and can put together a wholesome breakfast or brunch meal in a jiffy. All you need to keep in mind to prepare a delectable sabudana dal khichdi is not to over soak the sabudana pearls. This will make the dish mushier.

Here are a few tips to get properly soaked sabudana pearls:

Dhuli moong- a little less than half cup (soaked for at least 1.5 hours)

Salt/black salt- as per taste

Lemon juice- as per taste

Heat ghee in a kadhai and add jeera and red chilli to it. Fry till the jeera seeds crackle.

Add boiled potato to it and fry with some salt and black pepper.

Add the soaked moong dal and cook till it turns soft.

Now, add the soaked sabudana and rest of the black pepper and salt. Cook everything together for 2-3 minutes.

Add roasted peanuts and lemon juice to it and give a stir.

Transfer the food to a plate and garnish with chopped coriander leaves.

This sabudana dal khichdi can also make an apt meal for the ones (especially bachelors), who don’t get much time to spend in the kitchen.

Try this recipe at home and let us know how you like it!