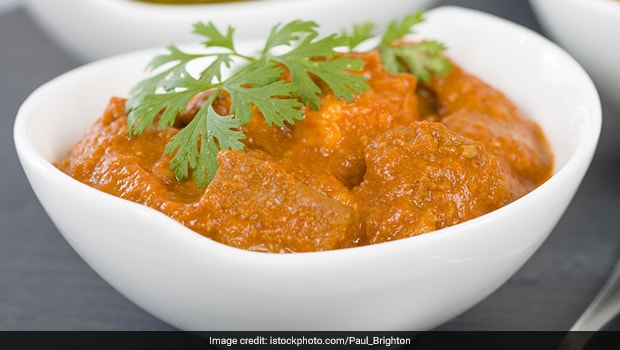 Whenever we say chenna, the first image that pops up in mind is of Indian sweets like rasmalai, rasgulla and sandesh. The cloud-like soft chenna is a delight for all! It is nothing but a concentrated form of milk, with all its goodness and nutrients. Its crumble texture makes chenna a popular ingredient for making several Indian desserts. Although, it is easily available in any local sweet shop, making chenna is equally easy at home. Click here to know how to make chenna at home.

What Is The Difference Between Chenna And Paneer:

Also Read: How To Make Rasgulla At Home Just Like Your Local Sweet Shop 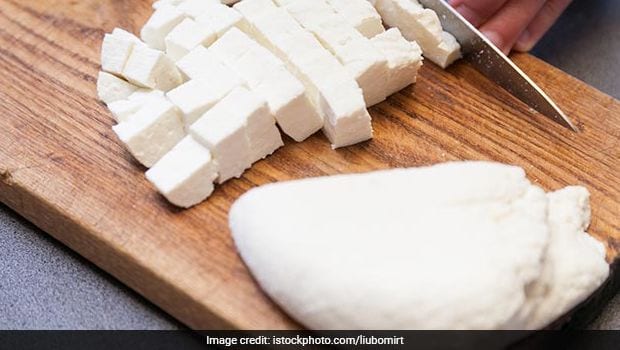 How Can Chenna Be Used To Prepare Food:

Most popularly, chenna is used to make sweets and desserts. In several parts of India, especially the Eastern part, people consume chenna as it is as a healthy breakfast or evening snack. Some people also prepare it like paneer bhurji and eat with hot chapattis.

Also Read: Paneer Jalebi: The Denser Cousin of Jalebi Is Nothing Like Anything You Have Had Before

Here’s A Lip-Smacking Chenna Recipe That Can Be Considered As Side Dish For A Meal:

Take the chenna in a bowl. Make sure it is not very dry.

Add the maida, rice flour and all the spices and mix them very well. The kofta should have a good balance of salt and sugar.

Make small balls out of the dough. Make sure the balls are not cracked. Chenna is very soft, so handle it will care.

If you can’t make balls out of the dough, pat it with some water that is drained out of while preparing the chenna.

Once the balls are made, keep them aside.

Now, heat oil in a kadhai.

On a medium flame, put the balls (two at a time) in the kadhai and fry them. Keep the flame low to cook the koftas well.

Once the outer shell of the ball turns brown, take them out on a plate.

You can have them just like that or make curry with it. Click here to get a reference for how to cook kofta curry.