Watch: The Real Reason Why Athletes Are Giving Up Meat

The number of people turning or thinking of turning vegetarian are increasing manifold all over the planet. The spurt of interest in giving up meat is due to various reasons, from the food safety concerns to the global Coronavirus pandemic. This trend is being seen in individuals from various walks of life, even sportspersons and athletes. Football players who play for the Premier League, for example, are realising how important health and nutrition is for their performance in the field. For some soccer athletes in England, that means giving up meat altogether even though meat is considered an essential source of protein. This video attempts to decode this drastic shift in diet and what could be the possible reason behind it.

Caleb Richards is an English footballer who has made the switch to a meat-free diet. He has even penned an e-book about the benefits of a plant-based diet titled, ‘The Transition And Athlete’s Guide To A Meat-Free Diet.’ The e-book elaborates how a plant-based diet can have a positive physical impact, and also has a four week plan in it to aid the shift in diets. Talking about his own journey to go meat-free, Richards said, “We didn’t just jump into crazy dishes, we started with stuff like corn. Not fully vegan, but meat-free stuff. Then we started adding different things like chickpeas and other protein sauces. We did it quite gradually, so it wasn’t hard, it was quite easy to transition.” 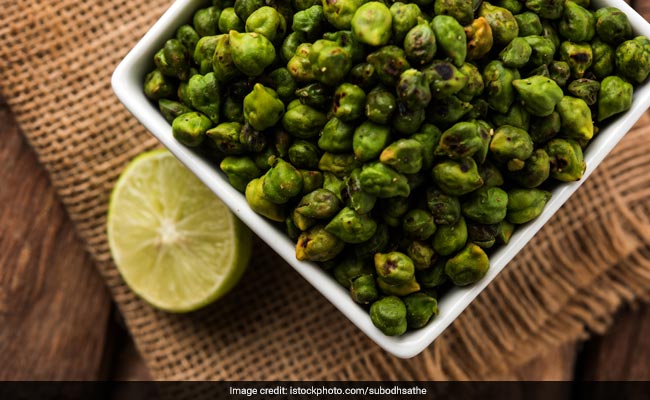 Chickpeas are a great addition to the diet for vegetarians.

Similarly, another Premier League defender Kieran Jones was shocked at the effect that the diet had on his injury and his recovery post it. “I was meant to be out for 8 weeks, but then I was only out for 6 weeks in total. When I was coming back from my injury, I was recovering quicker and fully fit.” Arsenal’s Spanish defender, Hector Bellerin and American soccer athlete Alex Morgan both have switched to the plant-based diet.

So will meat-free diet be the future for athletes and sportspersons? Well, we’ll have to wait and watch!