Dear Parents! What You Eat May Affect Your Childs Food Habit ; Experts Reveal How 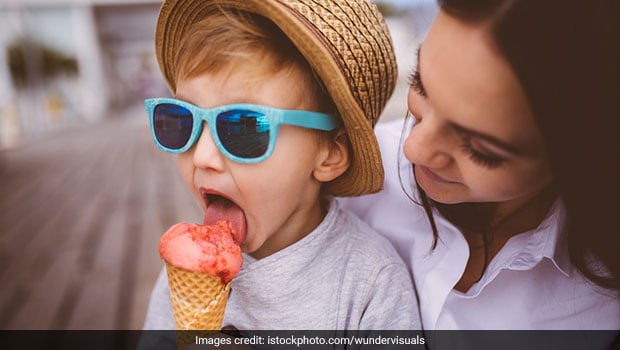 Wondering why your child is more into pizzas, burgers and all those junk foods? May be your food preferences are to be blamed! There’s no doubt that parents play an important role in shaping up a child’s behaviour; a new study further says that they can contribute to the latter’s food preferences too. According to the research, conducted at the University of Oregon, a parent’s choice of food has a big influence on the child’s eating habit and preferences. Parent’s view on self-control is also touted to be a contributing factor for the same. The findings were published in the Journal of Public Policy and marketing.

“A parent’s preference for sugar, fat, and salt in their diet influences the amount of junk food they provide children in a typical week and in turn, this influences the child’s preference for sugar, fat, and salt,” noted study lead author T. Bettina Cornwell, Phillip H. Knight Chair and head of the Department of Marketing in the University of Oregon’s Lundquist College of Business.

A four-member research team conducted survey on 122 pairs of parent-children. They also drew their inferences after observing preschoolers’ eating habit (choosing vegetables) during their recess.

As per the findings, children who were more exposed to fast foods at home were less likely to eat vegetables at preschool.

“We show that regularly providing three- to five-year-old children with junk food influences their preferences for the same tastes. It also makes them less willing to eat vegetables,” Cornwell added. The researchers also found that parents’ view on self-control also contributes to their meal selection for the children (whether to provide junk or healthy food).

To sum it all, the findings of the research stated, “What parents do at home when it comes to meal selection influences the food choices their children make away from home.”