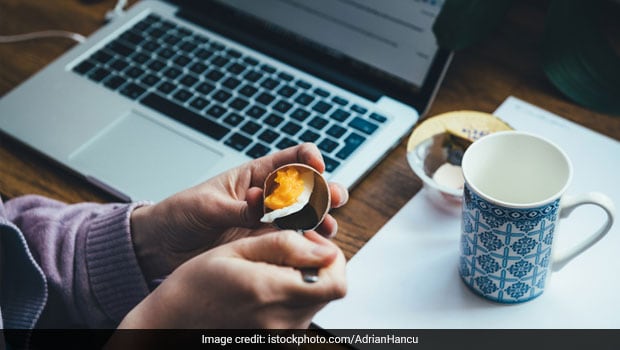 Would you pair a boiled egg with a cup of tea?

Chai is a drink which has its own separate fanbase. There are many people across India who cannot imagine beginning their morning without their favourite cuppa. Accompaniments with chai are also manifold; with some who prefer crunchy and sweet biscuits, while others swears by warm, buttered toast. But can you imagine dipping a hard boiled egg into a warm cup of tea? This was exactly the subject of an image which was shared on Facebook, which had netizens aghast. Take a look: 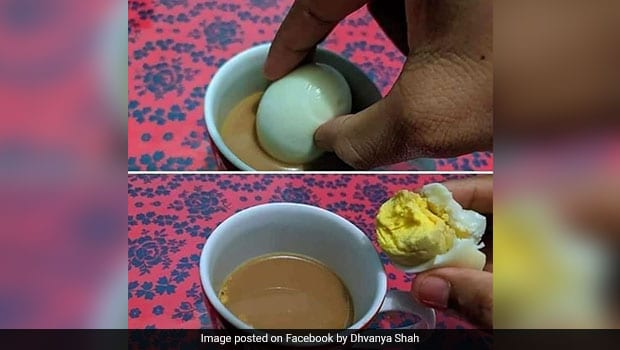 The image was shared with the caption, “Why, why & Why,” by Facebook user Dhvanya Shah on a private Facebook group. The image showed the hard boiled egg being dipped into a cup of tea. The picture went viral with over 2k reactions and an equal number of comments. People commented calling the combination a ‘hate crime’ and a ‘disgrace to humanity’. Others accused the user of ruining two things that are loved separately by putting them together.

There have been a lot of such weird and unusual food combinations doing the rounds on the internet in the recent past. The lockdown may have birthed some chefs, but it has also revealed the dark side of food creativity. Fusion foods such as samosa-filled with ice cream also went viral recently. Take a look:

Would you try these bizarre food combinations? Tell us in the comments!