Five Spice Powder: How To Make The Sweet-And-Spicy Seasoning For An Authentic Chinese Cuisine 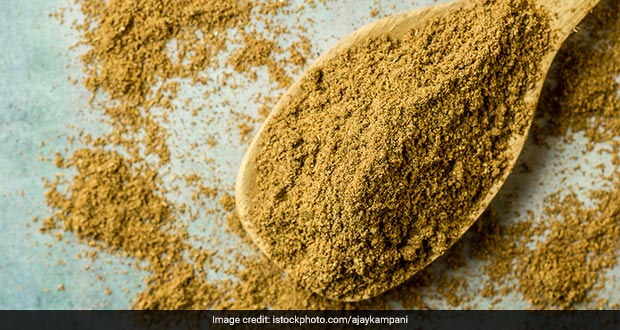 Let’s admit it, we drool on a plate of spicy Szechuan chicken and hakka noodles. Chinese cuisine is one of the most popular cuisines in India. From a road-side vendor to the fine-dining restaurants, Chinese food is undoubtedly the best-seller! But have you ever thought, what is the secret behind the amazing flavours and taste of the food? It’s the sweet and spicy Chinese five-spice powder; it adds the fresh authentic flavour to the dish.

Chinese five-spice powder is basically a blend some common kitchen spices, mixed in the right proportion. As per food experts, the reason for using this spice mix in a recipe is to incorporate the five main flavours to a dish – sweet, sour, salty, bitter and pungent. However, it tastes best when used in moderation. A traditional five-spice powder is made of ground fennel seeds (saunf), cloves (laung), cinnamon (dal chini), star anise and Szechuan pepper. You can easily prepare this spice mix at home. Here’s the recipe for homemade five-spice powder. Other than the traditional spices that are used in this powder, some people like adding ginger roots, nutmeg, orange peel and galangal to the mix to add a different flavour profile to the recipe.

Other than Chinese, this spice is also used in Vietnamese cuisine and some particular dishes in other Asian cuisines. Five-spice powder is generally used to season fried foods and appetisers, marinade meat and chicken for various recipes and spice-rub for roasting foods. Due to its rich aroma, this powder is also used in few desserts and savoury recipes. It is also said, some of the Hawaiian restaurants use five-spice powder to season the salt they keep on the patron’s table. They dry roast the traditional five-spice powder with common salt in low flame until the spice and salt are well mixed.

So if you too are planning to make Chinese food at home, make sure to prepare this five-spice powder and keep in store (obviously in air tight jar). Happy cooking!