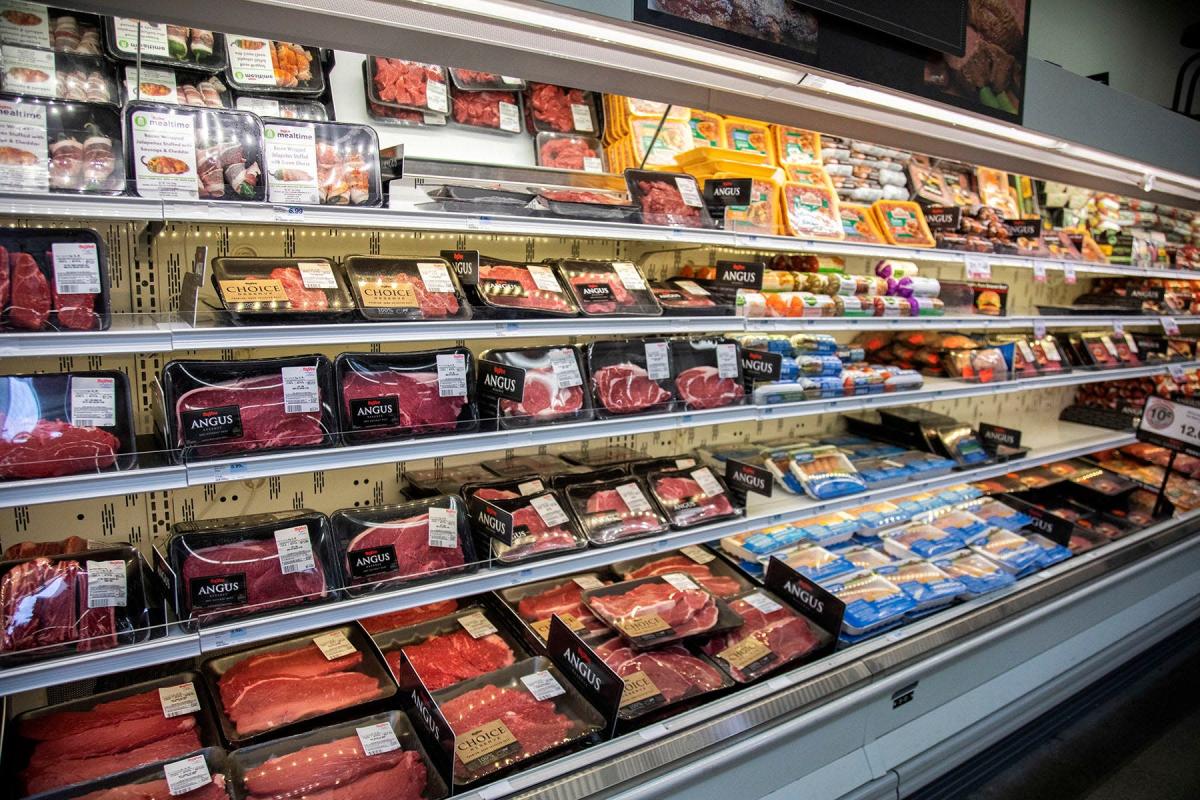 A total of 98.5% of American households reported buying meat and nearly 3 in 4 Americans described themselves as meat eaters, according to the 17th annual Power of Meat study from FMI.

More: ‘This is my future that is on the line’: Students question Lincoln College’s decision to close

The 2021 report examined the impact of the pandemic on shoppers’ habits and lifestyles. The Power of Meat offers an annual update of shopper habits regarding meat and poultry before they purchase, in the store and at home.

Compared to pre-pandemic levels, sales of all meat by volume increased 3.9%. Volume sales of both fresh and prepared meats are higher compared with levels before the pandemic. Fresh meat sales are up 3.7% with prepared meat sales 4.3% higher.

More people are cooking and eating their meals at home. While that 80% level is down slightly from the 88% peak in April 2020, the at-home trend remains strong.

On average, Americans reported eating four home-cooked meals with meat each week. More than half, 57%, cook meat for four to seven dinners each week.

Americans not only altered where they are eating, but they also changed how they shop. Now, 61% report shopping for meat online, compared to 39% in 2019. Of those online shoppers, 46% regularly shop online.

About half said they regularly turn to websites, apps and social media for recipes and suggestions. Search engines, like Google, are the top tool for 72%, while 57% turn to YouTube.

Among Generation Z and Millennials, about half use Pinterest, Instagram and TikTok for help with meat preparation and recipes.

The generational differences are striking. For example, 53% of Generation Z report turning to TikTok compared to 4% of Baby Boomers.

What is everyone searching online for? They look for ideas related to type of meat, specific cuts and specific cooking methods.

This story was distributed through a cooperative project between Illinois Farm Bureau and the Illinois Press Association. For more food and farming news, visit FarmWeekNow.com.

This article originally appeared on Lincoln Courier: American households are buying meat and cooking at home