Neither Animal Rights Nor Environment, Most People Turn Vegetarian For Their Health- Study 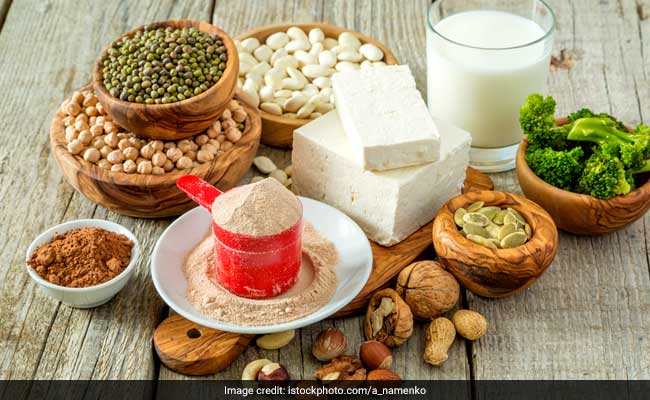 The recent trend of more and more people giving up on non-veg food and opting for vegetarian or vegan or plant-based diet is not unknown to the world. Have you ever thought why is this shift happening on a mass level? If yes, then what is the reason for the same? In the Western culture, some of the most common answers are environment, health and animal rights. However, a recent study says, for most of the people, health is the main reason. Researchers from the Department of Psychology at University of California, Davis, did an extensive survey to find out what factors compelled the non-vegetarians to turn into vegetarians.

The researchers conducted the study on 8000 people from the United States and Holland of different age and ethnicity, in two languages. The results showed health to be the main factor, with environmental and animal right motives being the less common ones.

“The most common reason people say they would consider being vegetarian has to do with health… However, people-driven primarily by health motives may be least likely to respond to vegetarian advocacy, in general,” said Christopher J. Hopwood, professor of psychology and co-author of the paper. The study also stated that people who are committed to a vegetarian diet were also motivated by the environment or animal rights.

The researchers, as per a report in ANI, further found that health factor was associated with conventionality and masculinity, whereas people who cite environmental or animal right motives tend to be curious, open to experience, likely to volunteer and interested in the arts.

“Based on these results, advocacy groups could target certain kinds of people — maybe advertise health benefits at a gym or church service, but environmental or animal rights perspectives at a museum or concert,” Hopwood said.

Also Read: Plant-Based Diet Is Not The Same As Vegan Diet, Key Differences You Must Know!

So, if you too are considering to opt for vegetarian diet, then find out which type of veg diet you relate to the most!