Buknu: Have You Tried This Popular Masala From Uttar Pradesh Yet? Heres How To Prepare It At Home 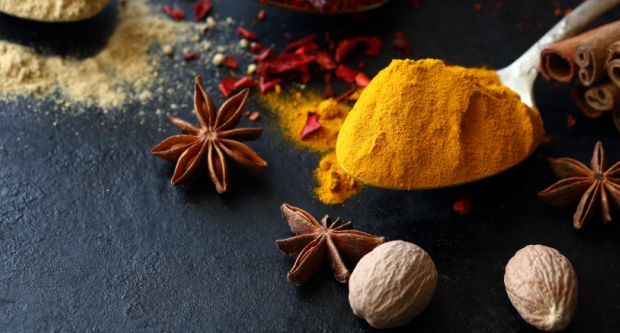 There’s no doubt that Indian cuisine is one of the most exotic cuisines across the globe. What characterises the cuisine is its heavy usage of spices. Indian spices have a culture and tradition of their own that play an important role in shaping the history of the country. Subtle combination of different spices in different recipes not only makes every dish taste unique, but also defines the food culture of every state. While South Indian cuisine is dominated by spices like mustard seeds (rai) and ‘podi masala’, you will find dishes from Eastern India using spices like nigella seeds (kalonji) and ‘panch phoron’.

If you explore the food culture of Uttar Pradesh, there will be special mention of a masala named ‘buknu’, which means ‘to grind’. This traditional masala is a mix of several spices like amchoor, salt, turmeric, hing, oil and more. Legend has it, the recipe of buknu originated in Uttar Pradesh’s Kanpur city and got its name from the process of the preparation (grinding the mixture of spices).

Also Read: How To Make Achari Masala At Home?

Buknu is a mix of several spices like amchoor, salt, turmeric, hing, oil and more

As per a study, published in the European Journal of Medicinal Plants, buknu is an ancient recipe that has immense medicinal values. The research says, it is being consumed since ages in form of spice and condiment and has been used to prepare ‘churan’ (a powdered mixture for better digestion). The preparation of buknu is quick and convenient that gets it an edge over other preparation of spices.

Although readymade buknu is available in the market, but most of the people prefer preparing it at home. The best part about buknu is that its recipe can be customised as per your wish or the spices available in the kitchen. Here’s an easy recipe of buknu that needs minimum spices to prepare. We used amchur, salt, turmeric (haldi) pwoder, oil, cumin (jeera), asafoetida (hing), black cumin (kala jeera) and black cardamom (badi elaichi) for this recipe. All you have to do is roast and grind the spices.

You can store buknu in an air tight jar for at least six months. It can be sprinkled on chaat or added to dal or sabzi to enhance the taste. You can also have it instead of achaar as a side-dish with paratha or rice.

If you still have not tasted buknu, try preparing it at home to experience a plethora of flavours on your palate. Let us know how you liked it in the comment section below!